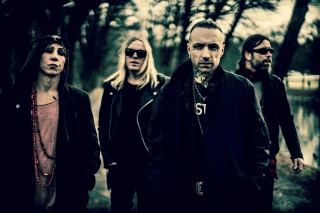 Backyard Babies returned to the rock scenes after a five years hiatus in 2015, releasing the critically acclaimed album “Four By Four”, via GAIN Music Entertainment.

Formed in 1989 the line-up of the band has never changed, and neither has the collective desire to claim a key and colorful chapter in the annals of rock ‘n’ roll. Since 1989 Backyard Babies have released seven studio albums and won two Swedish Grammys.

Backyard Babies are ready to hit the UK roads once more. The band will join Black Star Riders on a full regional tour in March 2017.

Backyard Babies will bring to life on stage their distinctive sound that blends sleaze rock with nuances of punk. Backyard Babies delivers a live performance that never disappoints! 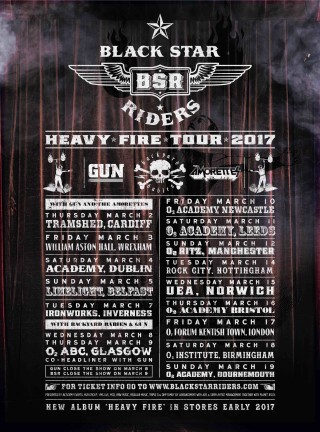